SYSVOOT (parent company Ardent Corps Private Limited) is a prime antivirus software providing holistic security to your system. Installed with Antivirus, Anti Malware, Anti Spyware, and Real Time Protection features, SYSVOOT lets you shield your system without paying outrageous prices. With its inception in 2021, SYSVOOT has already made entry into the PCs of a gamut of customers spread across the world. Revered by the industry and loved by users, it is time to protect your PC and shower them with the desired love and care by installing them SYSVOOT.

There is a myriad of antivirus software available in the market but there are a lot of conditions and shortcomings in them. The majority of times, for good antivirus protection you need to pay a hefty amount. To top it up, using antivirus would require a certain amount of technical prowess, which a majority of the population lack. So the idea of SYSVOOT was developed. SYSVOOT is an antivirus topped with sturdy features to provide overall protection to your system and the best part is it doesn't come with exorbitant rates. SYSVOOT is designed in such a manner that a person lacking technical finesse would be comfortable using it. 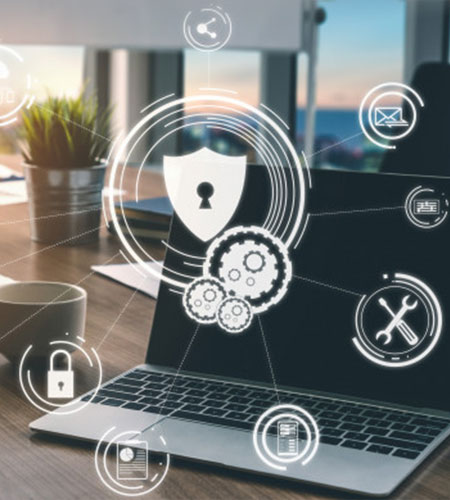 How The Journey Started

There is an interesting anecdote about the development of SYSVOOT. One of our founders was struggling with a malware threat. He tried using all good antiviruses in the market but to no avail. Irritated, he devised an idea that why not create an antivirus that could be adept at targeting a wide spectrum of viruses plus able to detect even the new ones. So keeping in mind this aspect SYSVOOT was developed.

What was the owner's thought?

The major thought process of the owners while the formulation of SYSVOOT was to come up with something potent enough and something that users loved using. They were sure that any new antivirus that would hit the market should be well-equipped with features that were novel and that set it apart. So a major aspect of R&D was reserved in the creation of some novel features that would be revolutionary in the field of antivirus. Also, another aspect that owners were very particular about was customer satisfaction. Creating a long-lasting good impression on customers is a tactic that always works. So along with developing a good antivirus, owners were particular about keeping the price of SYSVOOT economical and something users would love using.

What is the aim behind launching this software?

The aim behind launching SYSVOOT was to provide holistic protection to users along with being user-friendly and budget-friendly. SYSVOOT comes in various budgets and for varied purposes, among which users can choose from. We want SYSVOOT to be the best and something that users cherish.

What customer aspects kept in mind while designing the software?

The major three aspects that were kept in mind while designing the software were: convenience, budget, and sturdy protection. Usually to provide the best protection for our devices we need to pay a lofty sum, but with SYSVOOT, we want the notion to change. We want to provide phenomenal protection at a nominal rate. Also, we want it to be software that isn't at all complicated for users to use.

How will SYSVOOT create a difference from other similar products?

The aspect that sets SYSVOOT apart from its counterpart is the aspect that it has a myriad of novel features which the majority of other antivirus lack. Secondly, it is developed to be convenient to users having different technical expertise. Lastly, it is economical which is again a very rare aspect of a good antivirus. 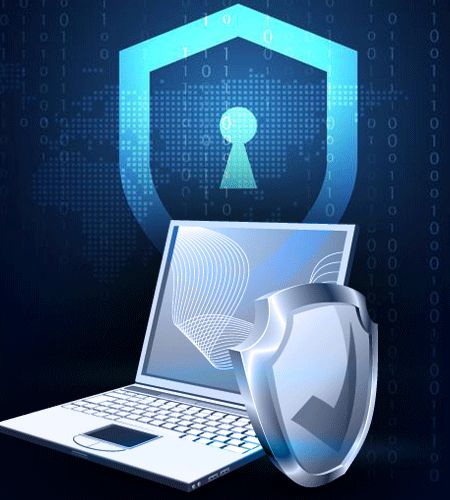 What ease of access SYSVOOT is going to provide to its users?

Using SYSVOOT is very simple. You simply have to create an account, fill in your details, choose the plan you wish to purchase, make the payment, and voila, you are all set to use SYSVOOT. Also, to provide the best customer experience, we have an active support team that shall be on their toes to resolve all the stemming issues and queries. We assure that users shall have no regrets once they use SYSVOOT.