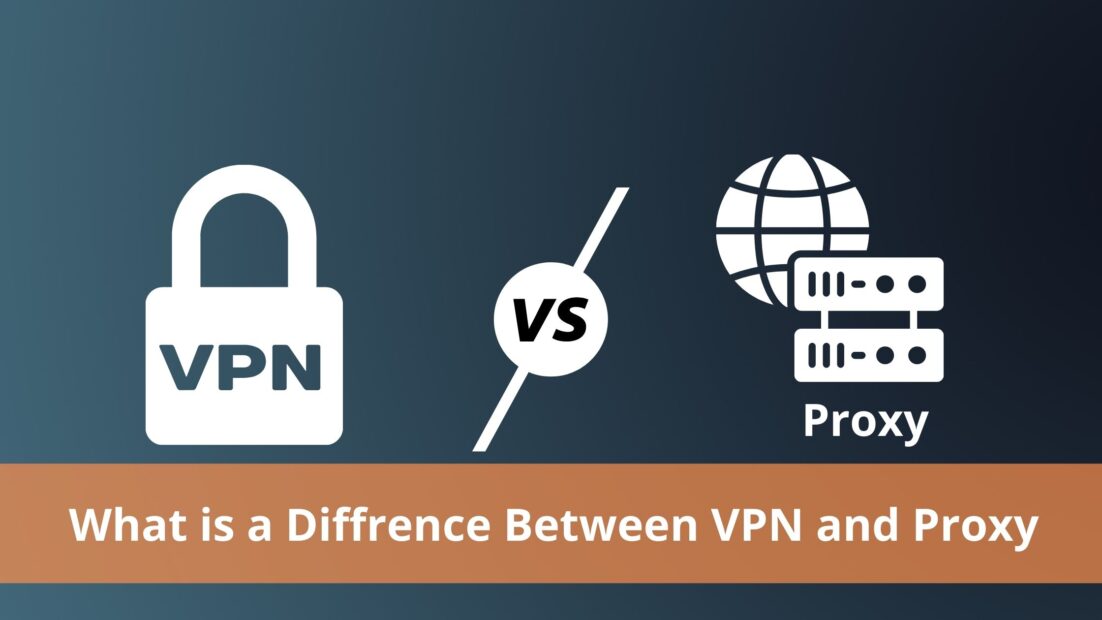 VPN and proxy are both essential tools to safeguard the IP address of the user and ward off any hackers. Both of them are effective means to protect the data of users and are potent means in today’s threatening times. However, it is important to understand the difference between VPN and proxy before utilizing them.

What is a Proxy?

A proxy server is the node between user and internet and transmits the request of the client to various servers to provide indirect services. The major role of the proxy is to decipher unnecessary traffic to protect the identity of the user.

It hides the IP address and location of the client by connecting them to the proxy servers.

What is a VPN?

VPN or virtual private network is a means to access the internet using encrypted tunnels. VPN transmits the side request using a remote server executed by the VPN service providers. VPN assures the sensitive information remains private while it is being transmitted.

To begin with, the major difference between the two is the fact that VPN uses an encrypted tunnel which proxy doesn’t have.

VPN provides you with a unique IP address and a secure tunnel that transmits traffic meeting the internet protocols. VPNs are popular for security and they can be easily used by anyone. They protect the user even when they use open Wi-Fis and are compatible with various devices.

Now talking about Proxy, it just masks the IP address and doesn’t protect the data. It uses HTTP or SOCKS protocol and hackers can access the data. At times, hackers disguise themselves as proxy servers to steal information.

While comparing both of them, the speed of proxy is always faster when compared to VPN.

When to use VPN?

When To Use a Proxy?

Proxy and VPN are both used to hide the internet traffic and the VPN is passed through a network tunnel. However, it is important to utilize high-quality VPN as low-quality ones are more detrimental and do worse than good. Now talking about proxies, they are hard to set up, and both VPN and proxy lower down the speed of the internet. Also, hackers use proxies to steal information so you need to be careful.

Both VPN and proxy are essential and choosing among them depends on your needs. Just ensure you use a high-quality proxy or VPN to safeguard your data.